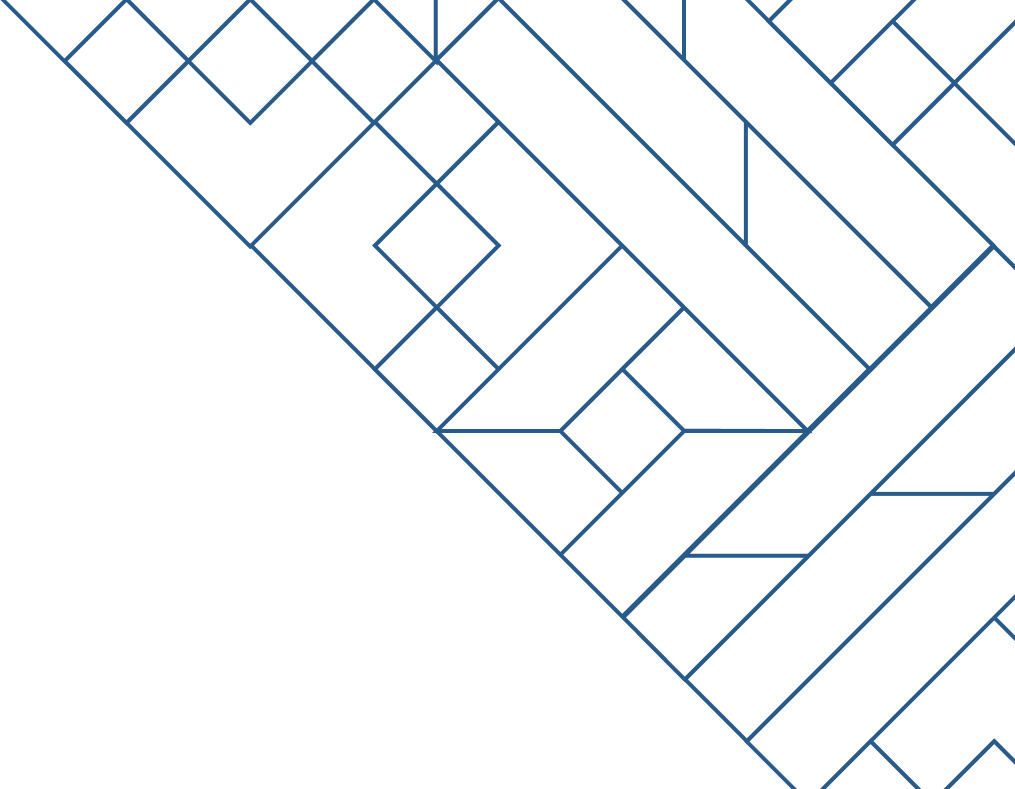 Cambridge Townhomes is an apartment located in Cedar Rapids, Iowa. In 2020 Cambridge Apartments was devastated when the derecho hit their complex. As a result, the apartments suffered extensive damage to the roof, siding, and windows. The building suffered comprehensive interior water intrusion.

Facing damage to their property and the potential of losing tenants as a result of the storm, the apartment owner's back was against the wall. That's when GC3 stepped in, delivering the high level of performance that our customers have come to expect in the aftermath of disaster.

Given the severe circumstances of the Cambridge project, getting the rebuild done with speed, quality craftsmanship and values the owner could trust was crucial in getting all parties back on their feet. By listening to the needs of our customer, GC3 developed an efficient recovery plan, and kept our customers involved with each step. 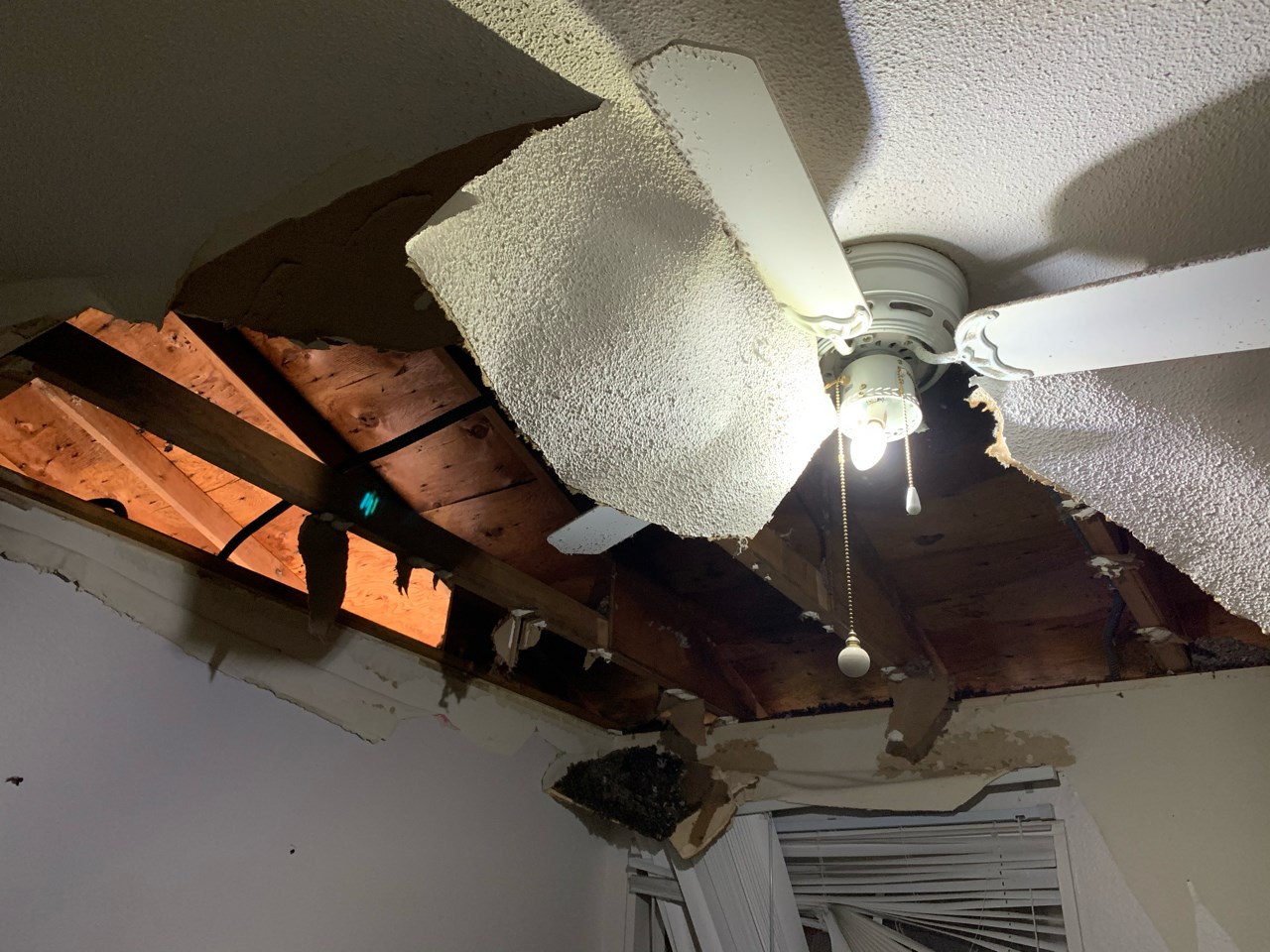 POLICYHOLDER’s CONCERNS PRIOR TO SCOPE

When Brad Knudsen (GC3 Loss Consultant) arrived on sight, he met with the policy holder of the apartment complex. Her immediate concerns were losing all the tenants in the twelve units that were displaced, as a result of the fire's aftermath. She also identified cleaning the grounds up from all of the rubble and damaged infrastructure was a major concern of hers prior to performing the scope. Throughout the project's duration, the policyholder was also concerned that the work GC3 was approved and covered under the insurance proceeds. One of the largest challenges GC3 faced during the reconstruction was making sure the rebuild was complete before policyholder's business interruption wore out. 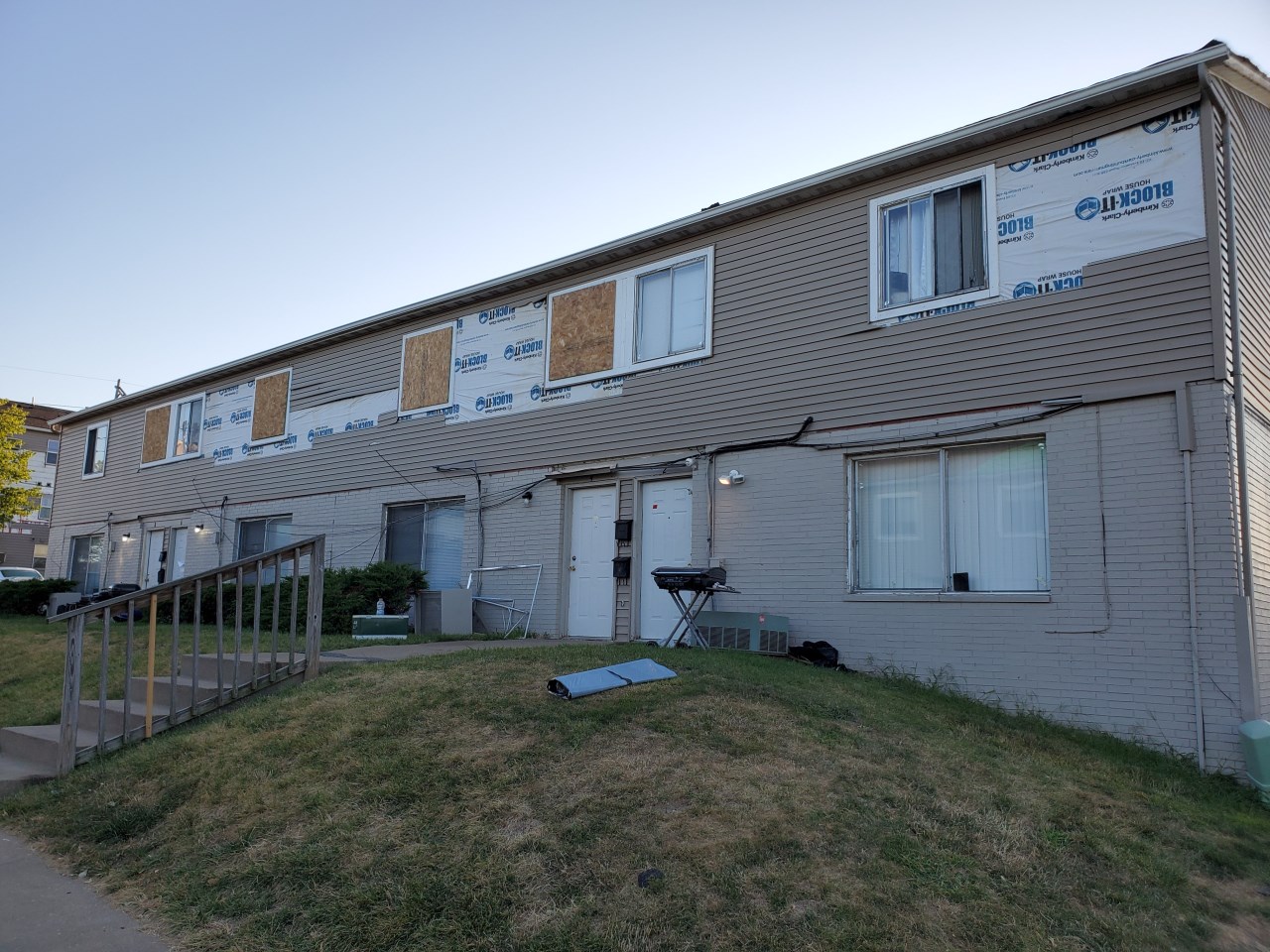 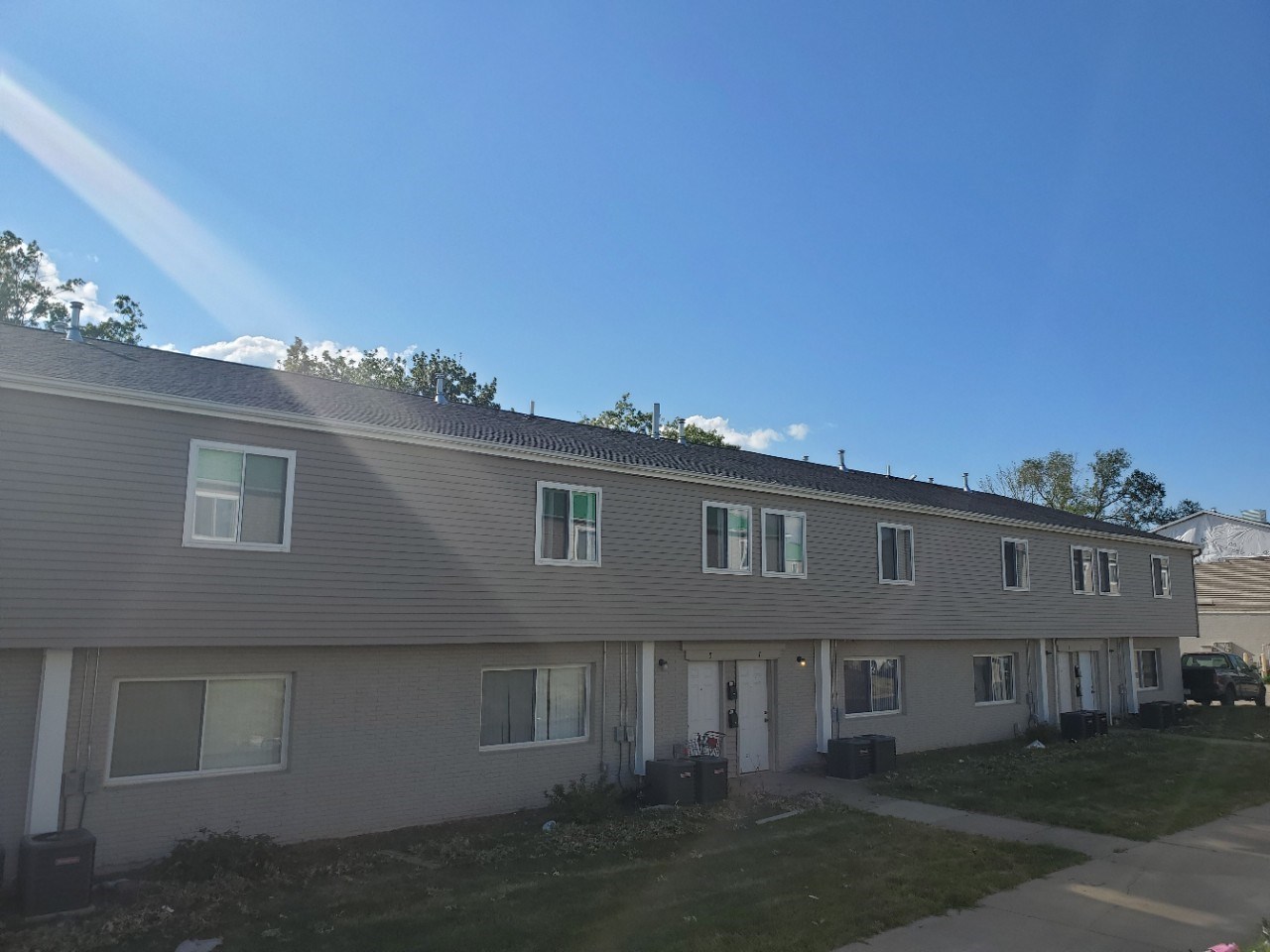 Our reconstruction on the Cambridge Townhomes is still a work in process, as we are expecting the rebuild to be completed by July 1. Currently the buildings are in better shape than before the storm. Our project manager, Tim Bartels, conducted weekly follow-ups and correspondence conference calls with the apartment's owner and the facility manager. 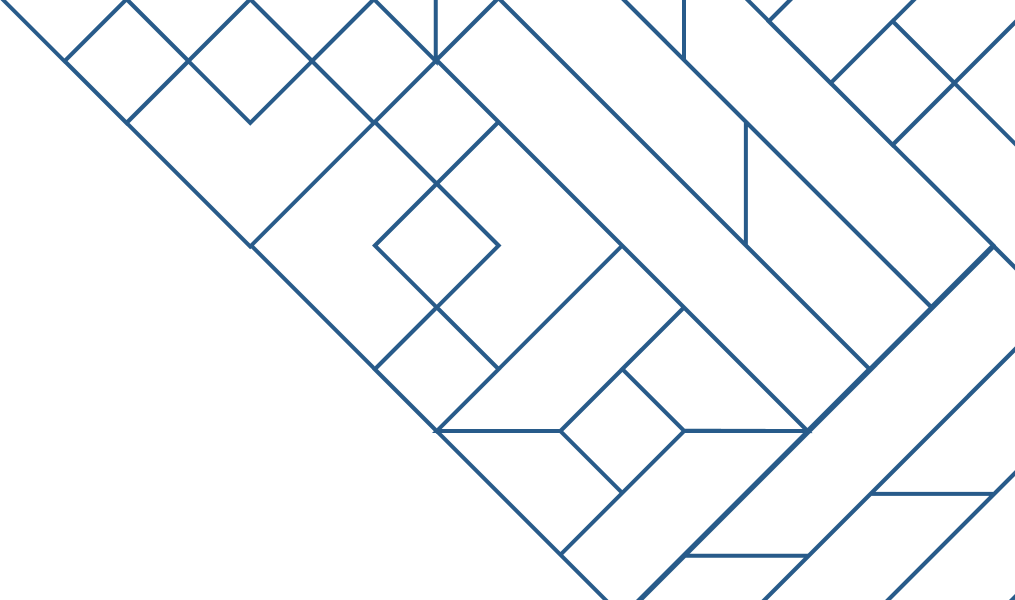